Home | Land University | Improving Your Land | What the Frack is Going On?

What the Frack is Going On?

All you need to know about hydraulic fracking

By now, you probably have heard about a growing method of energy production called hydraulic fracturing, or fracking. But do you really know what it is? It’s another way to obtain oil and natural gas from the earth in addition to the traditional drilling method. This method has benefited consumers, industries and has grown North America’s domestic oil and natural gas supplies. It also has raised controversy over environmental and health concerns.

Follow LandCentral as we look into some of the facts about hydraulic fracturing:

Hydraulic fracturing involves tapping into shale and other tight-rock formations by drilling a mile or more below the surface, and then turning horizontal and drilling another several thousand feet. Once the well is drilled, cased and cemented, perforations are made in the horizontal portion of the well pipe. Next, a mixture of water, sand and additives is pumped at high pressure to create micro-fractures in the rock. The fractures are held open by the sand. This allows the oil and natural gas to flow more freely.

Supports say that fracking allows the U.S. tap vast oil and natural gas reserves that previously were locked away in shale and other tight-rock formations. It also is being used to stimulate new production from older wells. Up to 80 percent of natural gas wells drilled in the next decade will require hydraulic fracturing. 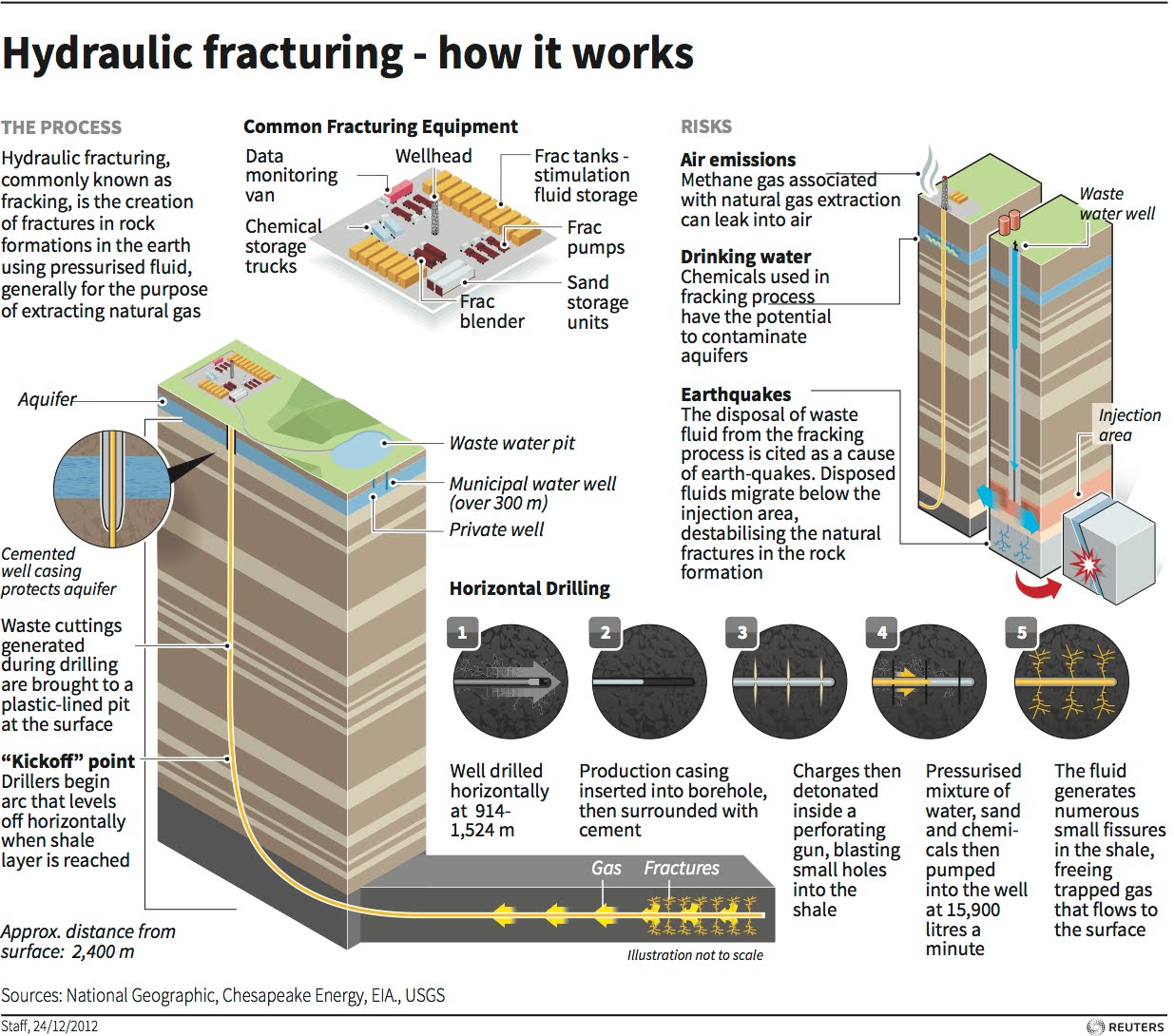 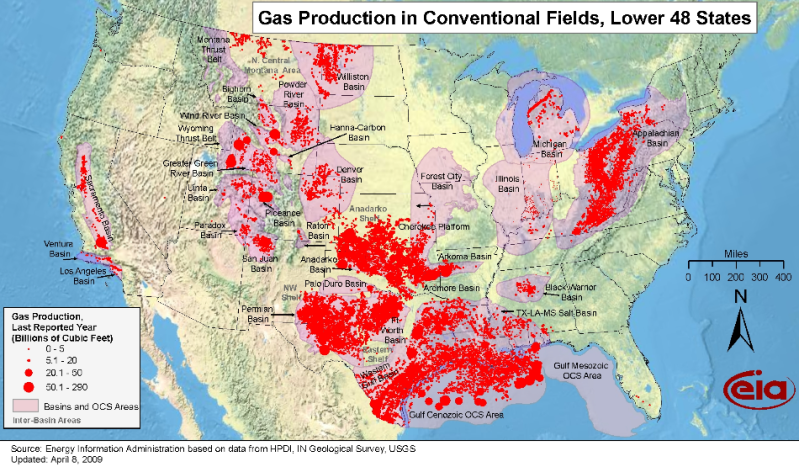