What do LandCentral and Crop Circles Have in Common

In researching our last article about UFO’s, I came across some crop circle images that resembled LandCentral’s logo. Mind you, it was purely coincidental, but what a fascinating coincidence. Crop circles are patterns that appear in crops, such as corn, wheat, oats, rice and barley. The patterns aren’t always circular, and there even can be pictograms or geometric designs. 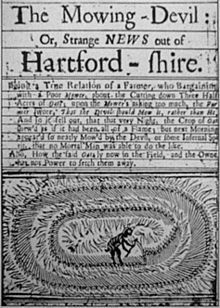 Farmers have reported crop circles as far back as the 1600s, with a 17th-century woodcut showing a horned figure with a scythe making a crop circle called the “mowing devil.” Although there are more historical mentions, crop circles made their impact in the late 1960s and 1970s with appearances in England and the United States. They became even more popular in the 1990s, and some have become tourist attractions.

So are crop circles a scientific mystery or a hoax? What makes crop circles a fascinating phenomenon is that there is physical evidence of their existence, unlike Bigfoot or other mythological icons. There are many theories as what causes these amazing designs. They range from UFOs, winds, aircrafts or simply the work of humans.

The only proven physical answers are humans. An example would be the famous British team of Doug Bower and Dave Chorely, who announced in 1991 that they made hundreds of crop circles since 1978. There is more proof of human-made crop circles: About 80 percent of crop circles can be attributed to humans, but what of the other 20 percent that are unexplained?

There has been scientific research that shows plant and soil abnormalities, which cannot be created by plank-made crop circles. The fact that some of the crops are bent, but not damaged, is puzzling. Other observations with crop circles is increased electromagnetic energy nearby. There are reports of cameras and farm machinery that stops working near the circles. Whatever the cause, crop circles can create a huge buzz, such as this news clip.

Whether crop circles are alien “tagging” or human crop art, one thing is for sure: crop circles are fascinating. Let’s face it: we could all use a little “fascinating” in our lives. Who knows, maybe a property purchased from LandCentral will be the next crop circle victim. 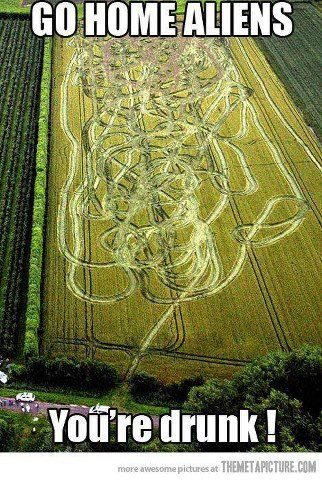